In the wee hours of the morning in October 2011 I played the role of costume designer on this “Breakfast Club” meets modern day high school film.
“Relationships, stereotypes, drug addictions and sexual identities never intended for the camera are revealed when a young filmmaker breaks into his high school to make a movie with an eclectic group of his classmates.”
“Rolling” is the directorial debut of award winning Bay Area filmmaker Damon Jamal. 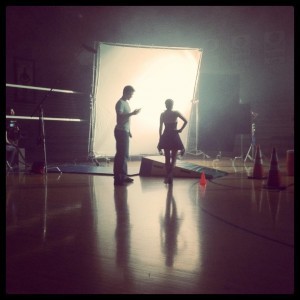 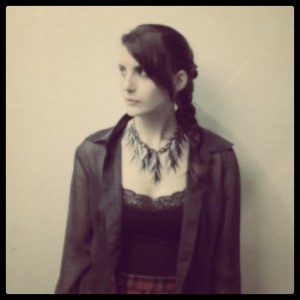 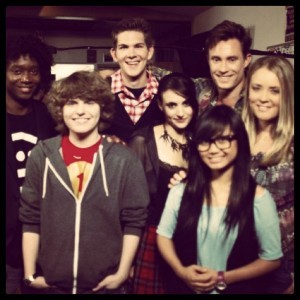